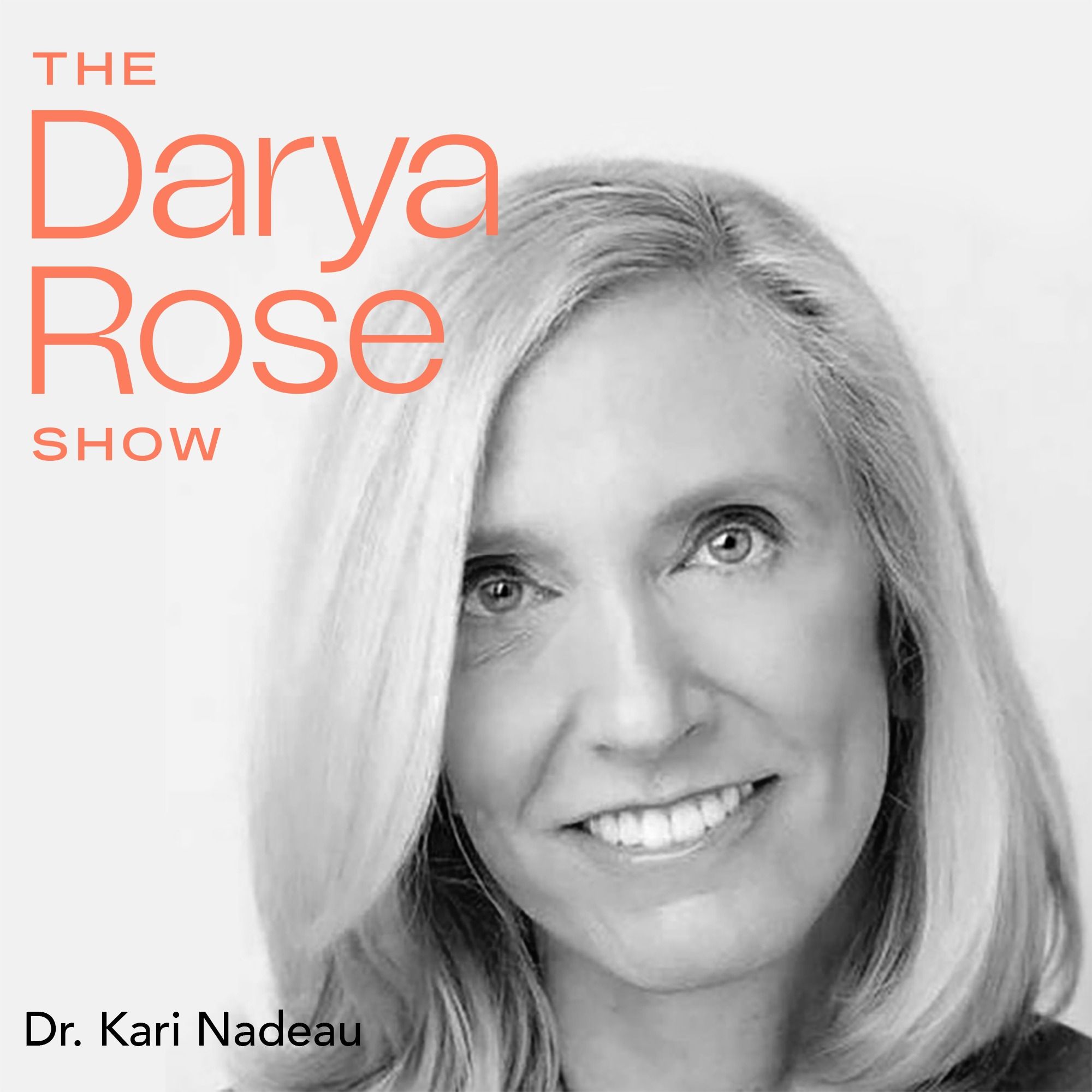 Dr. Kari Nadeau is the Naddisy Foundation Endowed Professor of Medicine and Pediatrics and, Director of the Sean N. Parker Center for Allergy and Asthma Research at Stanford University.

For more than 30 years, she has devoted herself to understanding how environmental and immune/genetic factors affect allergies, immune tolerance, and asthma. As one of the globe’s foremost experts in adult and pediatric allergy, immunology, and asthma, her research is laying the groundwork for a variety of potential future therapies to prevent and cure allergies and asthma. She also is an author of the Lancet Countdown in Global Climate Change 2020 and the book: The End of Food Allergy.

Notice: Any purchases made through my links to Amazon will result in them sending us a few cents that will certainly not cover the cost of running this show.